How to Apply Tourist Visa Ukraine

Ukraine Travel-Immigration UA provides an official Tourist visa invitation letter that allows you to get Short term C  visitor visa to Ukraine for single-entry double entry or multiple entry visa valid for Up to 90 days.

Get Your Ukraine Tourist Visa in 4 Easy Step

Ukraine is located in Eastern Europe and shares its borders with seven countries, including Russia. It is partially bounded by two bodies of water – most notably, the Black Sea. Ukraine is delineated into 24 provinces (called oblast) and Crimea, which is an autonomous republic. Kiev is the capital of Ukraine and the largest city.

Your Passport should meet the following requirements: be valid for at least three months after the stated date of departure from Ukraine have at least two blank visa-designated pages

Original of the notarized invitation letter from Ukraine’s national or a foreigner/stateless person who legally resides (temporarily or permanently) in Ukraine.

Tourist Invitation Package ( Include With Package )

Valid health insurance with coverage of at least 30,000 EUR or equivalent in other currency (We provide you with Deluxe Package )

Hotel booking or hotel confirmation (we provide you with invitation package)

Employed persons: license/registration of the employer company. For unemployed persons (including pensioners, students): proof of sufficient financial means: a document that shows that the host, a family member of the applicant or someone else is covering the expenses OR a bank account statement. Pensioners should provide pensioner’s card in original, and students should provide a study certificate or a student’s card.
I'M INTERESTED 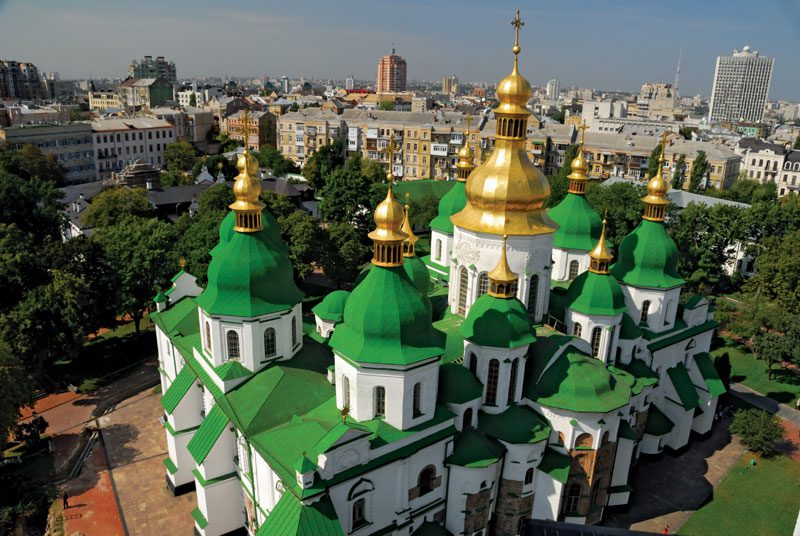 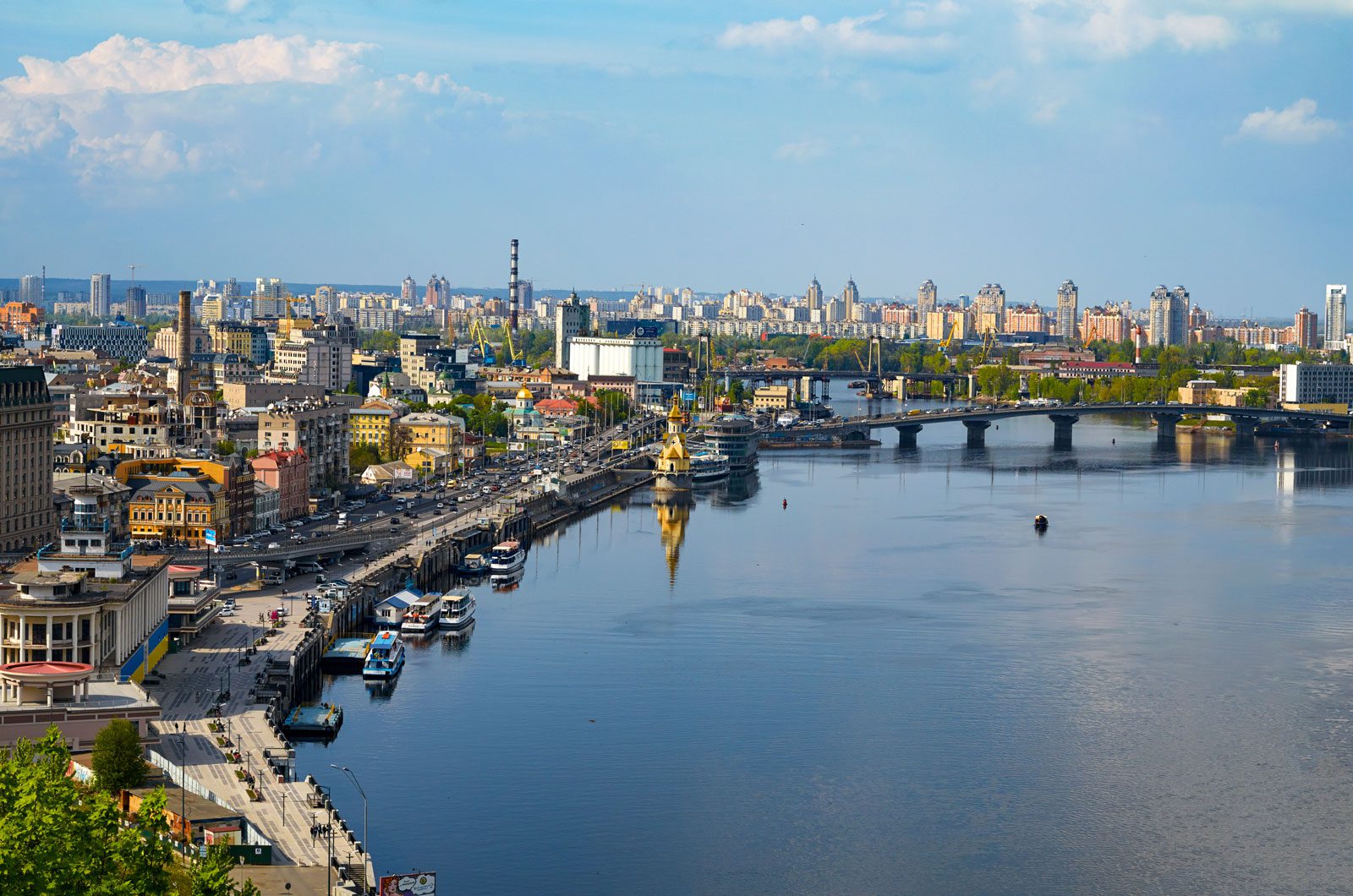 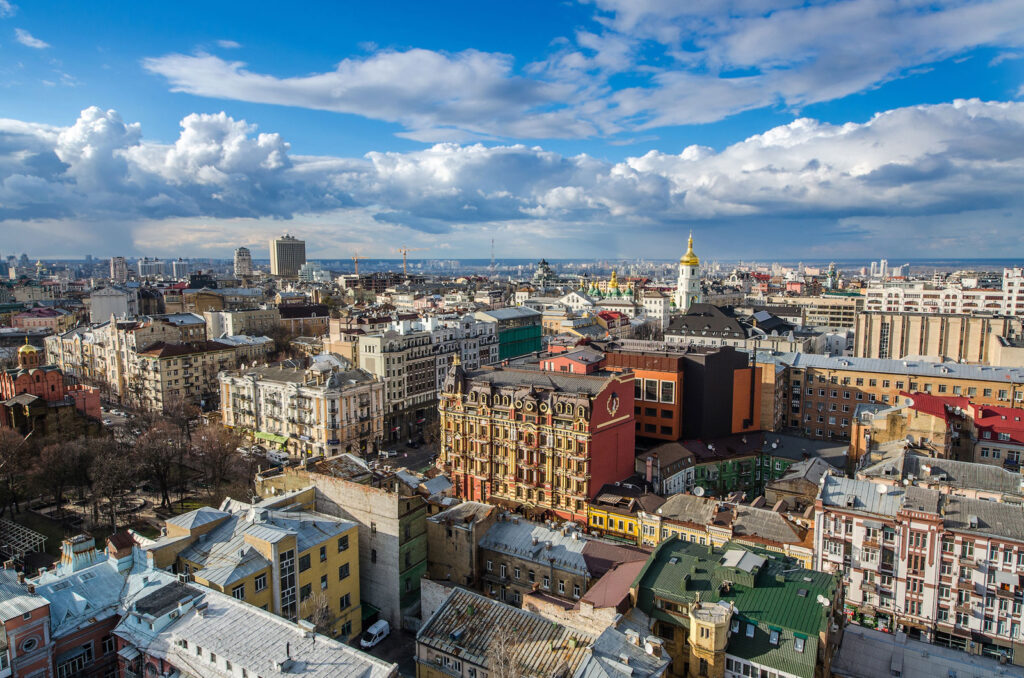