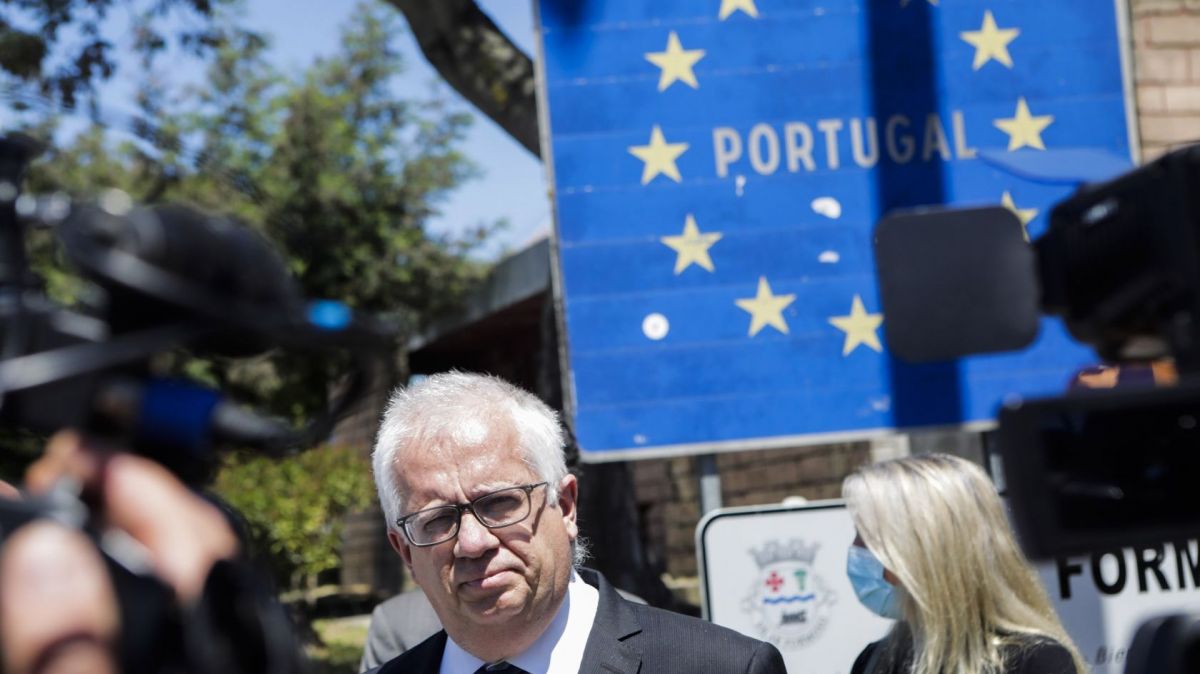 The Home Office has stated that legal migration to Portugal is “a priority”.
Learn more

The Minister of Internal Administration (MAI) said that in the coming decades Portugal should focus on “legal, safe and orderly migration mechanisms” so that the rights to health, housing and work are guaranteed.

“Portugal is a country, according to the latest censuses, that is marked by aging, it needs immigrants. Therefore, it must privilege mechanisms for legal, safe and orderly migration as a way to guarantee respect for human rights in such different domains, as the right to health, adequate housing and the right to a fair employment relationship”, said Eduardo Cabrita, at the session of opening of the international conference on Forced Returns and Human Rights, organised by the General Inspectorate of Internal Administration (IGAI).

Cabrita maintained that legal migration is “a priority” that forces Portugal “to be inflexible in what is the management of common European borders and the fight against criminal phenomena that thrive on extreme human fragility”.

In this sense, he stated that human trafficking must be “combated at a national level and in articulation at European level”, highlighting the new mandate of the European border control agency Frontex, the “first European force with its own operational means” and which should have up to 10,000 staff by 2027.

Eduardo Cabrita also said that Europe must “look at managing migratory flows in a coordinated, coherent and above all prepared way”, taking into account the humanitarian dimension of recent events in Afghanistan.

At the conference, the minister highlighted the changes registered in Portugal, which in recent decades has become “a country that receives foreign citizens from multiple origins”.

According to Eduardo Cabrita, more than half a million foreign citizens have acquired Portuguese nationality since 2007, when the nationality law underwent significant changes.

“Since then, the number of acquisitions of Portuguese nationality has gone from around 5,000 a year to more than 50,000 a year”, he said, stressing that the returns to the countries of origin of migrants who arrive in Portugal in an irregular manner must be made with “respect for human dignity”.